Someone today asked “Does anyone have a guide on how to setup a WAX testnet API for local use?” on Telegram. I figured I’d take the opportunity to show how this could be done using one of our newer projects, docker-nodeos.

We manage a lot of nodeos API servers. Until recently they’ve been all pets and no cattle. Managing them often ends up taking significant chunks of our time away from other projects. So we are starting to experiment with converting our general purpose APIs into “cattle”, and this was the resulting work: 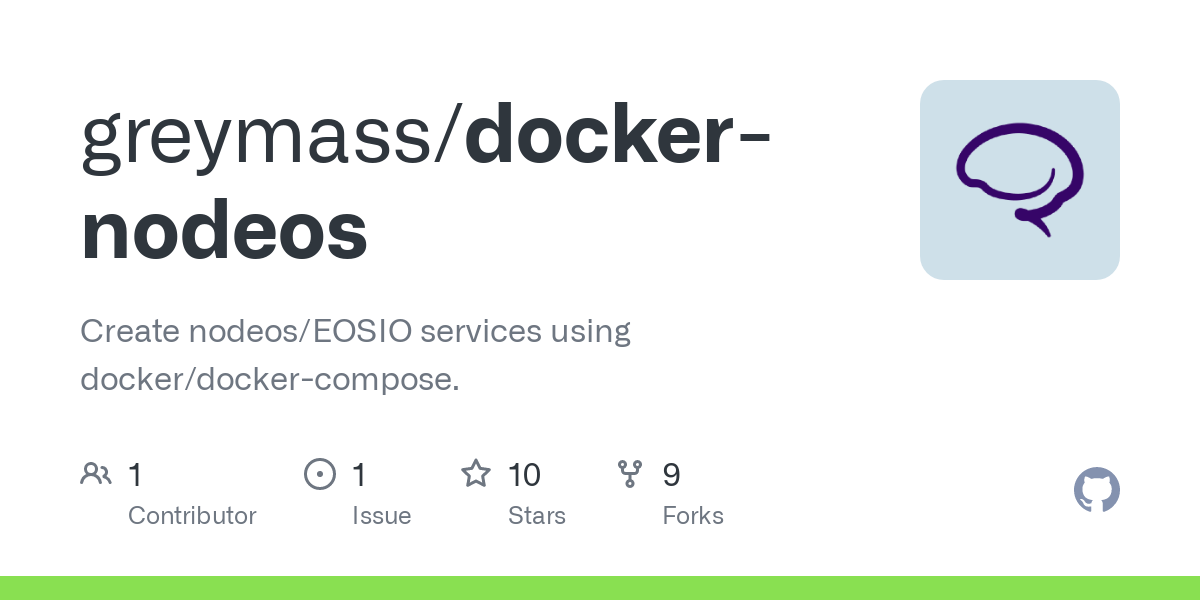 This github repository contains configurations for docker/docker-compose and the README.md describes generically how to set it up for any EOSIO blockchain. I’m going to go one step further in this post and outline how you would use this repository to setup a WAX testnet node and get it running in just a few steps.

What this setup requires:

What this setup does:

With that out of the way, below are the instructions. Feel free to reply to this thread and ask questions!

This step is only required if your system is not running Docker and/or Docker Compose. You’ll need to make sure these two things are installed on your system and running moderately recent versions. Detailed instructions on getting these installed on Ubuntu can be found here and other guides for different distributions can likely be found by searching the internet for:

Feel free to adopt this code to other container solutions - but for this specific post we’re going to focus on Docker and Docker-compose.

Clone down the repository into the location you’d like to operate out of and navigate to it:

The first thing you’ll need to add is the environmental configuration file. This file needs to be placed in the root of the project as a file named .env, which serves basic information to the entire setup.

Use your favorite editor to open this file from the root of the project:

With your editor open, paste in the following information:

We will also need a nodeos configuration for the build. There’s a sample located in the project, configs/nodeos/example-minimal-api.config.ini, which we can use for a basic API server. Copy this into the configuration folder:

We do have to make one change to this file though, at least until we can use nodeos 2.1. Open up this config file:

After 2.1 for WAX is available, we can add those lines back in to make the container trim its block log automatically to save disk space.

With our configuration files in place, it’s time to tell Docker to build. Run the following command from the root of the project:

This will take a while, it’s going to build everything out for you.

There are a couple of ways to run these containers, and a few which we’re still experimenting with. For this guide we’re just going to run nodeos and put a simple nginx instance in front of the container(s).

To run the nginx profile in the background:

It will start to come online and be available at localhost:38888 (based on the environmental file).

To check the logs and see what’s going on with the processes, you can tail the logs with:

And when you want to stop the processes, you just need to call down:

If you need to handle a large amount of requests, you can use the --scale option as you’re launching the containers to create more the one. The nginx process in the foreground will automatically load balance between them all.

If you need to make changes, either to the .env (for docker) or config/config.ini (for nodeos) files, you’ll need to rebuild afterwards. My typical workflow when I’m modifying these things looks like this:

The build process will pull in any changes it detects and rebuild (if needed). If you change the nodeos version or URL, it’s going to be a longer build. If you’re just changing configuration values the build shouldn’t take too long.

1 Like
Can i run my private rpc?
Greymass - Progress Update for August 2021