October was a fun month for us— Myles from our team got to attend the amazing EOS Community Conference in Rio. Special thanks to EOS Rio, EOS Argentina, EOS Nation, and others for all their hard work in making that event happen! There were a lot of exciting ideas that were discussed— most notably some really interesting progress on the development of a design for a worker proposal system.

As those of you who use the EOS network regularly might have noticed, there’s been some congestion on the chain lately. For an in-depth explainer of what’s going on, we highly recommend reading this article by Blockstart. In essence, the network is dealing with a heavier-than-usual transaction load, which causes individual users to be bottlenecked. A lot of this traffic is coming from a project called EIDOS, which is offering rewards for a type of “virtual mining” that has caused many people to maximize the usage of their own CPU. On top of that, users are unable to rent more resources from the resource exchange (REX) because that has also been maxed out (based on a somewhat arbitrary limit that was hard-coded in).

Many agree that the first course of action should be to raise the artificial limits that were coded into REX early on. Still, we as a community will need to brainstorm additional fixes that improve user experience. We hope that most users eventually have all resource management abstracted away from them by dApps, wallets, or other service providers.

Governance has also been a major topic (as usual) within the EOS community. Two major governance proposals were published this month— one from Dan Larimer and one from EOS New York. There has also been a lot of discussion about the relative merits of voter rewards and the various proxies that now offer them. Scott from our team weighed in on the dangers of such systems (article linked below). For some perspective from the other side, we recommend checking out some of EOS Radio’s episodes that dive into the subject. We’re hoping to cover the topic in-depth on our podcast soon.

As always, we’re curious to hear your feedback on any and all of the above. Feel free to ping us on Twitter or Telegram to discuss!

Block.one has officially published a release candidate for EOSIO 2.0, the next major iteration of the EOSIO software that was first previewed at B1’s June 1st event in DC.

EOSIO 2.0 has a number of impressive features. Most important, perhaps, is that it will improve the performance of EOSIO-based chains significantly.

Block.one released an article that dives into more specifics about the changes to the software in version 2.0. We recommend checking it out to learn more about the improvements.

Dan released two articles worth reading recently. The first is a new take on EOS governance, with the most significant change being longer staking lockups that correlate to more voting power. While we don’t agree with every change Dan proposed, we do believe that voting power that increases with time staked would be a better alignment of incentives than what we have in the current system. We recommend reading the article in its entirety.

Dan also weighed in on smart contract design and how smart contracts can be employed by users to bypass artificial constraints imposed by developers. It’s a very interesting article, especially for anyone building smart contracts on EOS or other platforms.

Just a few days before Dan released his proposal, EOS New York release their own proposal for changing governance on EOS. The ENY proposal is a far bigger departure from the current setup that involves an entirely new way of compensating both BPs and token holders.

Syed Jafri from EOS Cafe Block published a helpful summary that compares the changes proposed by Dan with those proposed by ENY.

Equilibrium, the EOS-based DeFi platform, has released a number of updates recently. Equilibrium has been one of the projects that has most impressed us with their consistent shipping and updates. Their first product, the EOSDT stablecoin, is one of the first decentralized stablecoins deployed at scale on EOS. Their governance and rewards token, NUT, has become one of the most liquid and used tokens on the network.

Recently the team integrated the Delphi oracle (which Greymass is a part of) into their distributed oracle system, announced a $5k grant for new DeFi ideas, and announced a new proxy voting system. We’re looking forward to seeing more from the Equilibrium team in the near future!

For eos-voter users, we released a quick update with WAX claim features and a few bug fixes. That can be downloaded here.

We also released the very first release candidate for Anchor, the upcoming rebranded/redesigned/new and improved version of eos-voter. Users who’d like to start testing it out can download that here.

We’re really excited to finally get this product into the hands of users, as it’s been a months-long labor of love. If you are an early user, we’d highly appreciate your feedback on the product so that we can make it even better for the official release. Once Anchor is out and into the hands of users, we’re excited to leverage that into further opportunities like widespread adoption of our signing protocol, additional tools for dApps, and much more.

Scott Sallinen (aka anyx) from our team wrote an article about voter incentivizaiton and the negative long-term effects it has on blockchain governance. His perspective is well-summarized in this key quote from the conclusion:

If you as an individual voter or as a candidate are participating in a vote buying scheme, you are not “being rewarded” or “rewarding your voters.” You are at best only reducing the effective inflation rate, and otherwise extracting value from anyone not participating in your scheme – all while explicitly cooperating in the entrenchment of a monopoly. This is not a philosophical argument, it is a mathematical certainty.

This article is actually the third in a series of articles on centralization risks in DPoS chains. We recommend checking out Part 1 and Part 2, as well.

Coffee with Greymass — The Scatter Interview 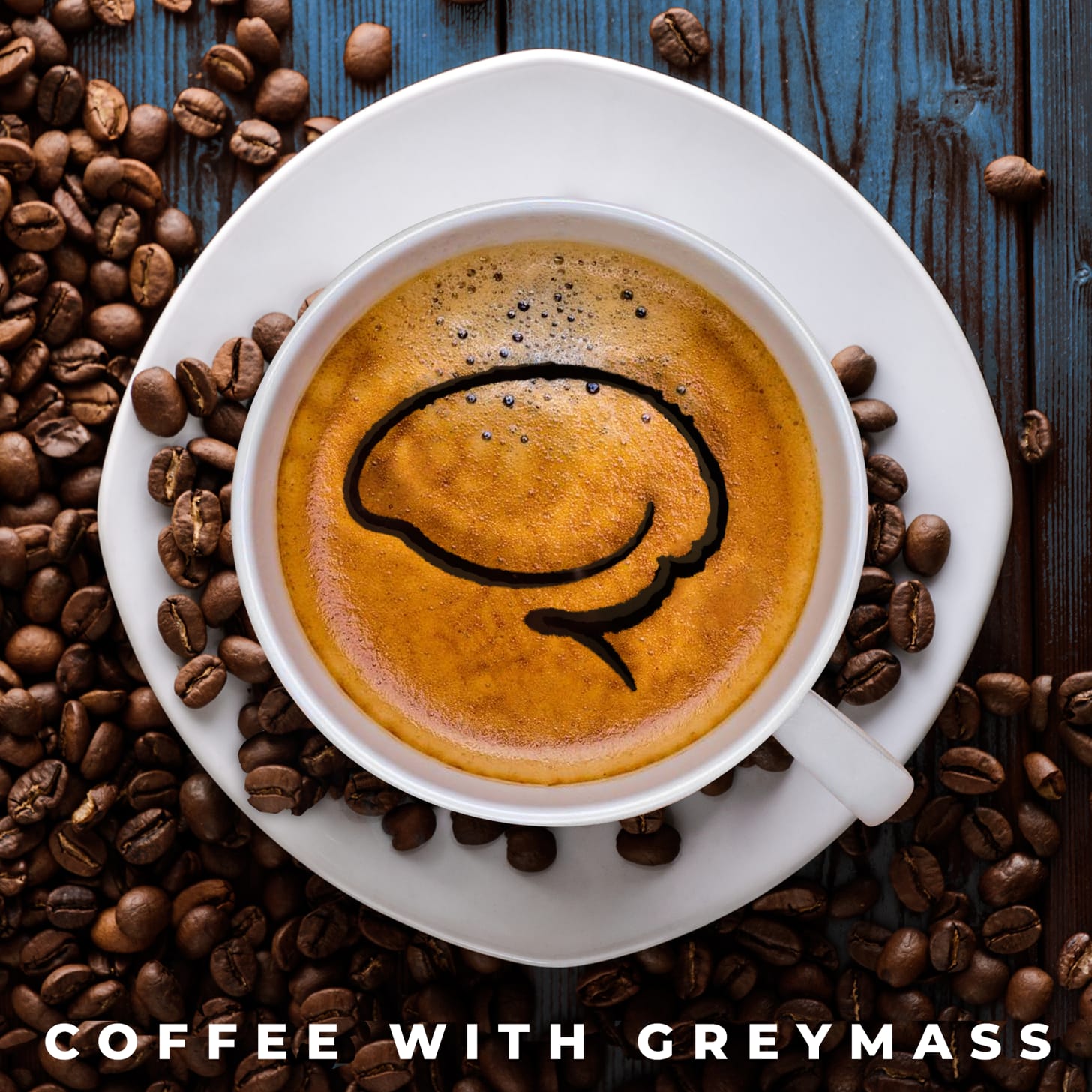 We interviewed the Scatter team on our podcast. We discussed their BP candidacy, new products coming from the team, and much more. Check out the episode here.

We have a few other interesting guests lined up for the near future. If you have ideas for additional guests you’d like us to invite on, please let us know!

We finished up and released a 2.0.0-rc1 build of our EOSIO light history implementation, which is available at this link. This new tagged release also features a change to help improve replay times on slower drives, with minor increases to all setups.