Closing Remarks from the Board of the First Mock Eden Election

As we prepare for the second trial Eden election, we (the Board from the first mock trial election) wanted to officially conclude our term with a summary of our efforts.

Technically speaking only the winner (Chris Barnes) of the first trial election had a mandate to deliver on his promises and spend the 1000 EOS prize as he indicated. That being said, the Board took it upon itself to oversee this spend and ensure completion.

1 – What was promised and done

Details of what was Delivered:

It’s also worth noting that John has spent a lot of time working out bugs and the odd exploit of the powerup free service. Specifically, he noticed some “miners” were using the free service which prompted him to investigate and blacklist some accounts: 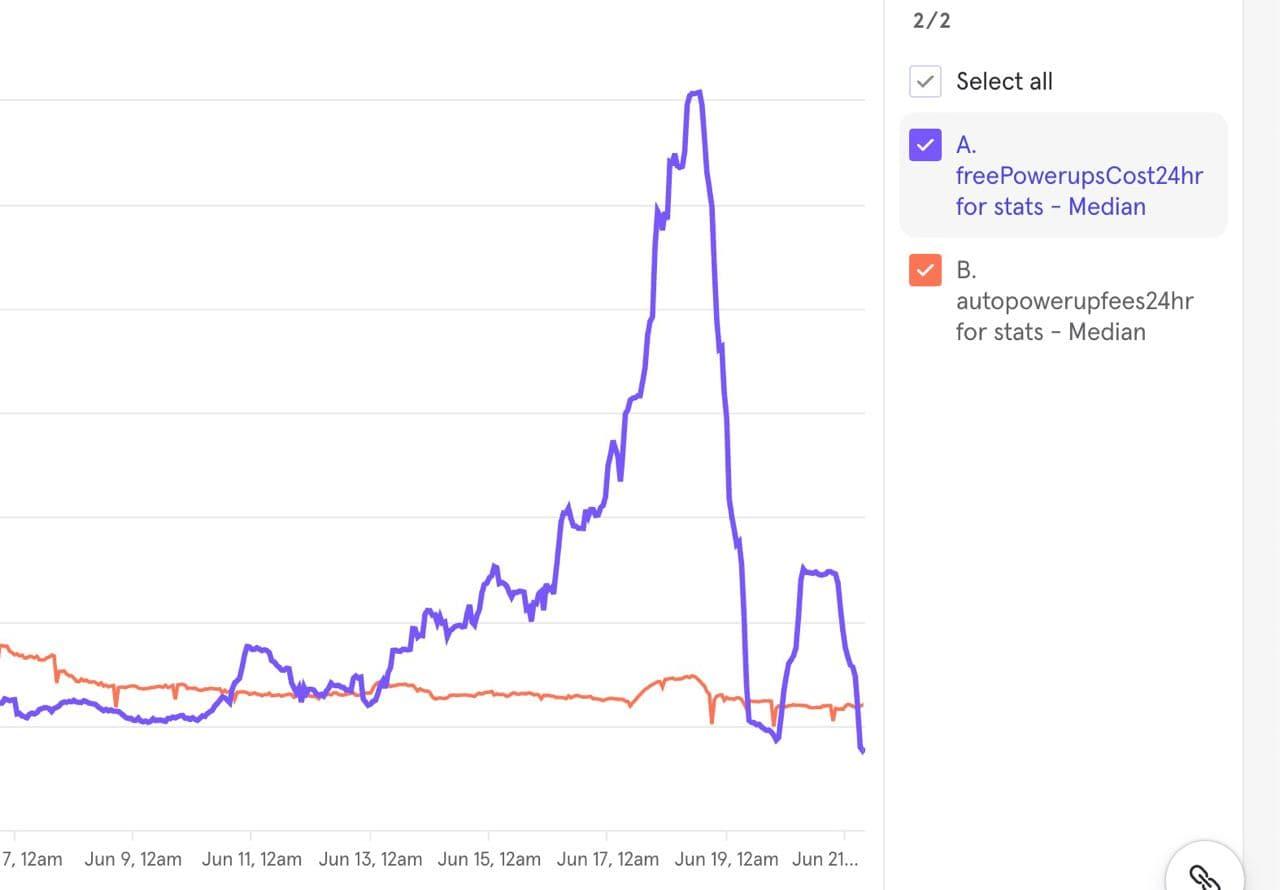 By most objective accounts, the first mock election was a success. The promises made, or intent, were adhered to and delivered upon. We hope that this first test election can be used as a precedent setting event for future elections. Specifically, some best practices on what Eden election winners should do (e.g. the overall winner using an msig with the Board) and the Board working together post-election vs going their separate ways.

2 – What we could see being done moving forward

The Board had a meeting where we discussed where we thought the Trial Election II and the eventual actual Eden election could go with its community and budget. We offer the following as a menu to select from. This list is not meant to be authoritative, exhaustive, or prioritized. It’s just meant to seed further thought and action. We hope some or all of these items will be addressed by future iterations of Eden sooner rather than later. These are grouped by major areas of focus/need.

Usability: How can we have current EOS users have an easier time transacting?

On-boarding: How do we get new people into the ecosystem with minimal friction?

The ideas put forth in More Equal Animals give us a new means of coming together, coordinating, and leveraging our effort. EdenOnEOS is an opportunity to bring coordination and leadership to the EOS community, to solve the massive problem of blockchain governance, and to show the world how well people can work together to shape our future when given the right tools.

The EOS community–as with many crypto communities–has looked to certain people and organizations for leadership. EdenOnEOS will be a massive evolution in the community owning itself, leading itself. EdenOS will empower the community to make its own decisions and pave its own way. With the short time and limited budget we had in the first Trial Election, we took the first steps toward self-ownership. We hope our small example will spark bold new leadership in the community.

We, all being humble individuals who never expected to “win” in the election, found ourselves providing a level of leadership that surprised us at times. We encourage you to step into that kind of leadership. Let’s stop looking to others for guidance and permission. If you have an idea or want to kick off a project, we encourage you to propose it, collect people, and make it happen. Let’s act and accept the risk of misstepping rather than not stepping or asking others to step for us.

Our community’s time has come. We will soon have the tools we need to coordinate effectively. Let’s not be held back by hesitation and deference. Let’s use EdenOS to achieve extraordinary things!

Lastly, we would be remiss not to give a big shout out to Daniel Larimer for writing More Equal Animals and providing the funding for this first trial event! The future looks brighter with Eden, EOS, and Clarion. If Dan’s intentions can become a reality, humanity will be eternally grateful! Thanks for being part of this innovative social experiment.

You all did a great job and the energy you put behind this was inspiring. Kudos.

Congrats @ChrisBarnes @John_Heeter @lovejoy @earthman @joshua.seymour and all that I forget.
That was a pleasure to attend the zoom calls also when late (for me). I’m happy with how Eden is going.
And this is the only beginning. GO EOS! GO Eden on EOS! Thank you @bytemaster