All over the country, people use an EOS-based application titled COOV

Currently, the minimum number of users is expected to be 1 million. Sixty million people will use it later on. It can be downloaded from Google Play or the App Store. Just type coov because it is already the #1 app in its field.
However, it is regrettable that it did not fork on GitHub and did it on its own GitHub. And there is no mention of EOS at all while creating a company and earning a lot of money. 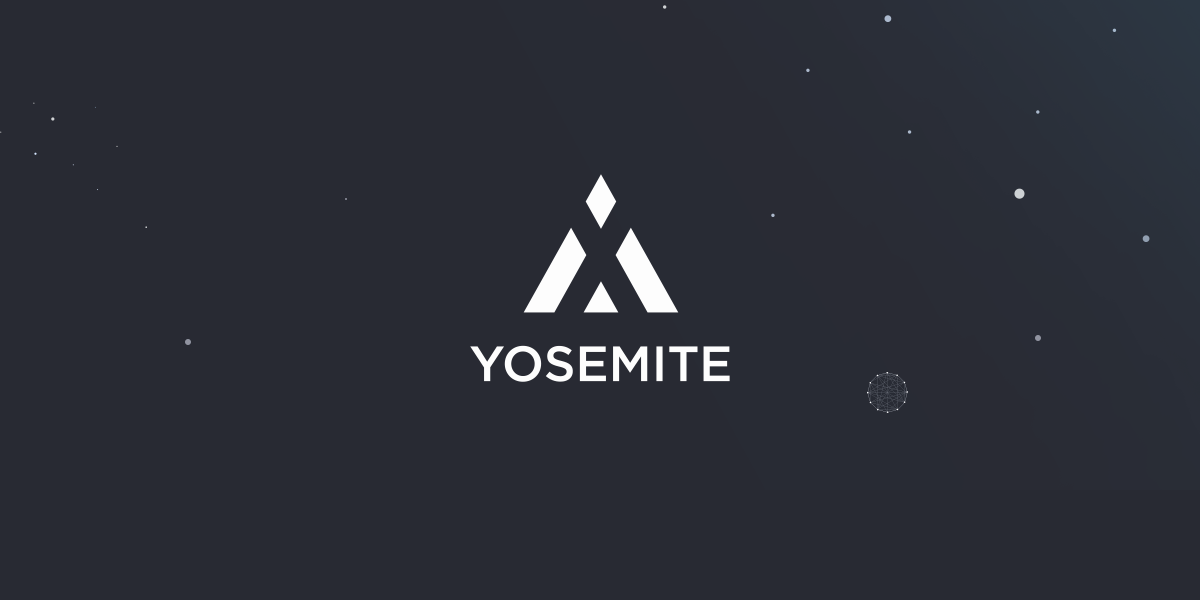 They say DPoS and PoT are different, so why do they have the same source and feel like they copied the technical white paper?

They seem to have a complete misunderstanding of what decentralization means.